Scorpion Infestation is a primary concern for residents around the valley – And we know just how to stop them! 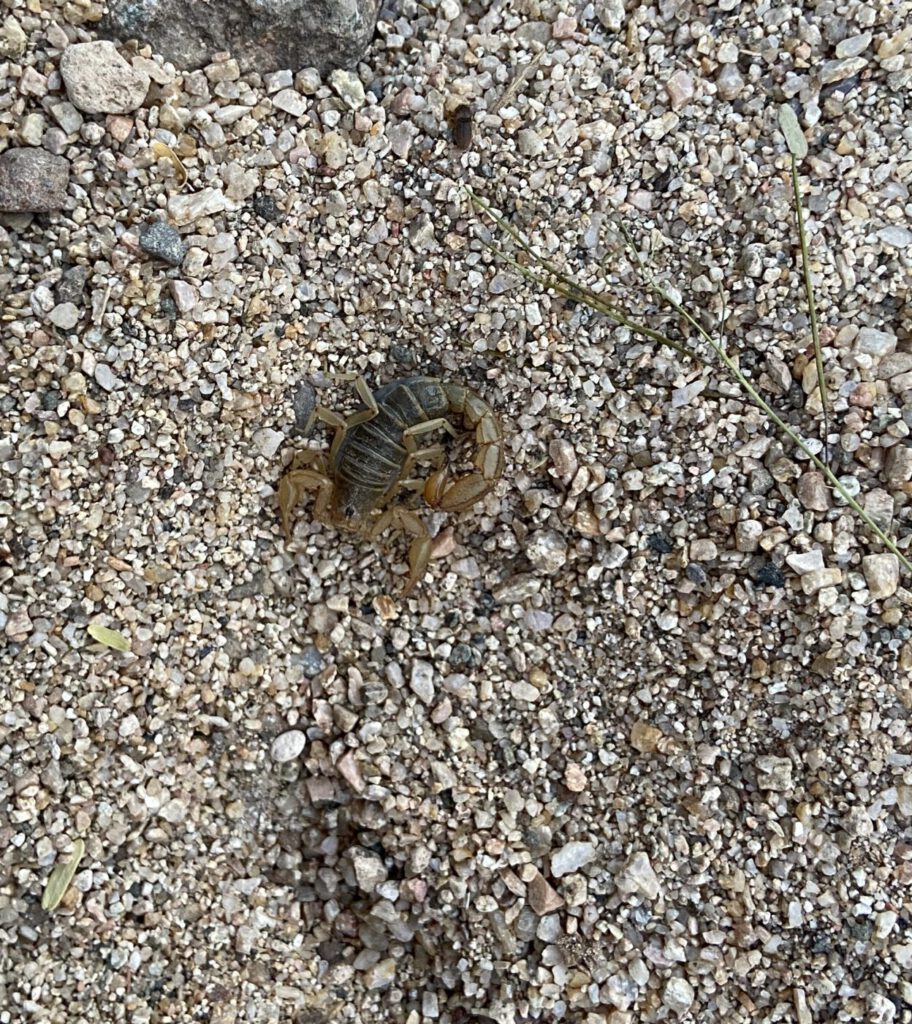 With over 1,700 different species, scorpions can be found across all landmasses, except Antarctica. Although all scorpion stings are venomous, most do not pose serious threats to humans throughout the world. Unfortunately this is not the case in Arizona, as it is home to the most venomous scorpion in North America, the Arizona bark scorpion.

The Arizona bark scorpion ranges from about 2 ½” to about 3” in length and has a light brown tan color. They live mostly in solidarity, hiding from the extreme heat during day and becoming active at night. The only exception is during winter where they may congregate in groups of 20 or more. They typically hide in areas under rocks, wood, and general debris for protection. These scorpions do not burrow, but can slip through cracks as small as 1/16”, meaning many homes are susceptible to their entrance.

What you need to know:

Although only 2 deaths have occurred since 1968 due to bark scorpion stings, the Arizona poison control centers recommend that medical attention should be sought out for certain instances. Cases that involve individuals with weakened immune systems and cases of extreme pain should be seen by a healthcare professional. The stings can cause signs and symptoms that last between 24 to 72 hours. These include:

As stated before, instances of death occur rarely, however the danger is much higher for smaller animals, pets, and children rather than adults. This is because the amount of venom injected varies on each sting.

In scorpion control it is important to change their habitat and limit food supply. Eliminating harboring areas of high clutter such as stacked wood, general debris, and cleaning storage areas is a must. Eliminating other insects would be the next step as scorpions are opportunistic predators to smaller insects and spiders. As a final step it is important to make barriers of product to protect your home and yard from intruding scorpions.

If you have any questions about scorpion infestation, feel free to contact us for a FREE in depth home inspection and treatment. We’ll make sure to keep the scorpions out for good!