We provide year round protection against spiders! 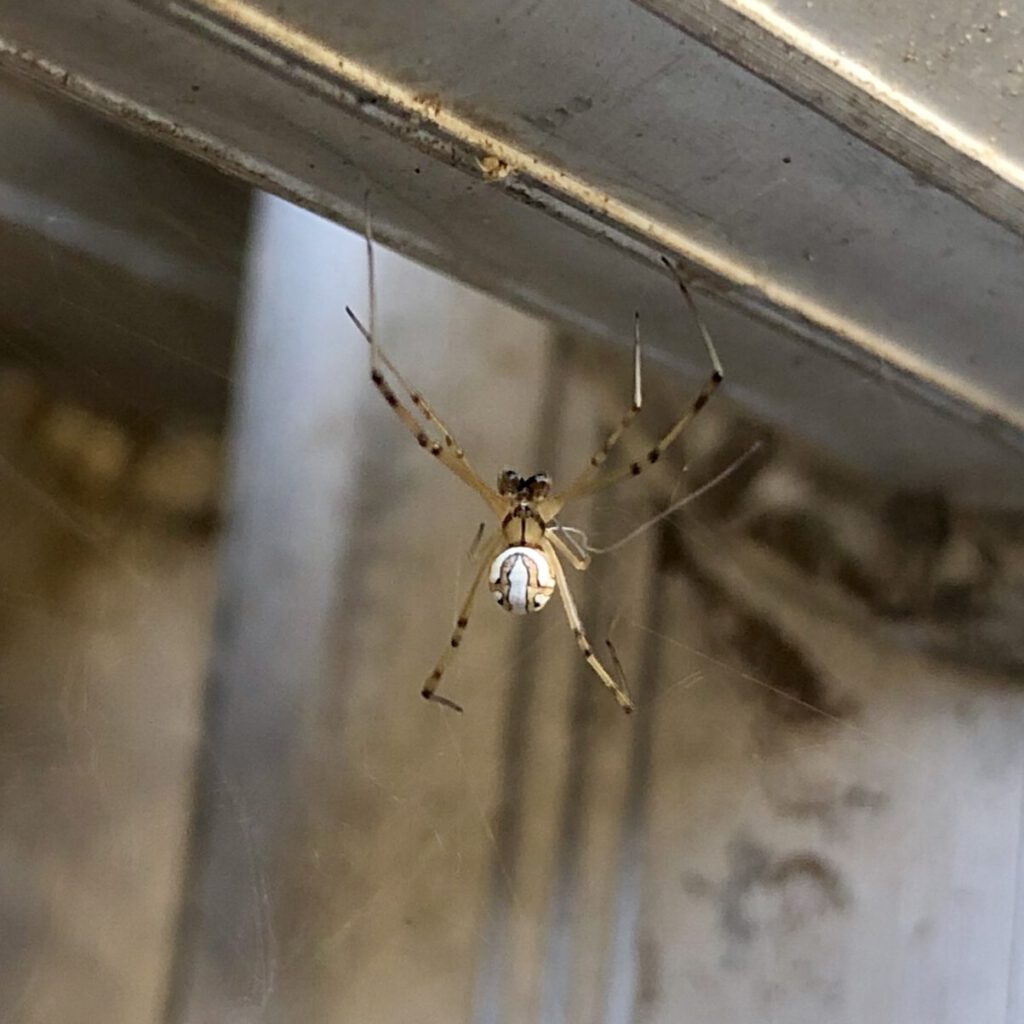 We understand finding spider webs in your home can be an alarming experience – And we are here to help!

Spider overview:
With over 45,000 different species, spiders are a distinct group of air
breathing arthropods that are present across all continents, except Antarctica. Species can vary in size from extremely tiny, less than ½ mm, to large tarantulas of up to 11”. Although these numbers may seem frightening, most common house spiders are on the smaller side and harmless. Certain species such as the brown recluse and black widow spiders however, are the most common venomous spiders in Arizona and should be cause for concern.

The Brown Recluse, also known as the fiddleback or violin spider, is a light brown/ tan arachnid that ranges from 1/4” to ¾”. The “violin” shape on the cephalothorax is a distinctly identifying characteristic. Although most desert recluse spiders are uniformly brown the “violin” maybe difficult to see.

The brown recluse uses hemotoxic venom in their bites. However, the bites initially go unnoticed, as they are painless. Symptoms typically arise 2-8 hours after, resulting in a red ring-like appearance partnered with a burning and itching pain. Many general bug bites can produce these signs and symptoms, but the 2 distinct fang marks confirm spider bites. In most cases Brown Recluse spider bites are not fatal, but you should contact a medical professional if bitten.

The Black Widow is a black spider that is famous for it’s distinct red hourglass shape on its abdomen ranging from ¼” to ½” in size. It received its name from its mating behavior in which the female eats the male partner once the breeding process has been completed.

The black widow bite, unlike the brown recluse, causes symptoms almost immediately. Since the bite contains protein venom, the site typically will produce severe burning pain, inflammation, and redness along with the 2 distinct fang marks. Other symptoms may include stiff muscles, cramping, nausea, and sweating. No deaths have been reported in the U.S. in 30+ years due to black widow bites, but a medical professional should be contacted especially if young children have been bitten.

Spider control:
Most spiders create hidden homes in crevices and generally undisturbed areas outdoors and inside homes. The best way to control a spider population is to first manipulate their habitat in order to make certain locations less desirable. For example, removing clutter inside your home and removing wood/debris outdoors will make your property less desirable. At Desert Termites we’ll inform you of the specific harborage areas, knock down webbing, and provide a thorough treatment to make sure spiders are not welcome in your home! Give us a call today for a FREE inspection or estimate of your home!